In the Spirit of Shakespeare

Devising theatre that is as fun as it is classic

Learn more about the programming that Shake on the Lake has for your community, students, seniors, and correctional facilities

Shake on the Lake's creative team collaborates to create work that is fast, fun, and physical - each member is a professional in their field

Performing over twenty times a year, plan on catching Shake on the Lake this year at these upcoming performances

Shake on the Lake started in 2012 with one show in one location and now tours to eight counties in Western New York. Founder and theatre artist Josh Rice believed that his hometown of Perry, New York deserved great theatre on Silver Lake. He convened a company with actors from throughout the country to perform in residency at the historic Silver Lake Institute.

Today that collaborative team is Shake on the Lake.

Growing from one show and one venue, Shake on the Lake now has several seasons. The summer consists of a outdoor touring show of a Shakespeare classic and other guest artists and prototype shows – including the development of immersive theatre projects on farms. The winter season is a performances of a holiday classic at Theatre@37 in historic downtown Perry, New York.

In addition to performances, Shake on the Lake has educational programming for K-12 students (including a fall and spring school tour), adults, people who have dementia or Alzheimer’s, and for students in correctional facilities.

Learn more about Shake on the Lake's performances 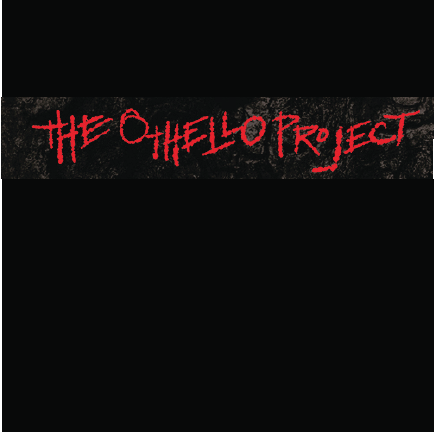 Join company members in a devised online performance exploring what does it mean to perform Othello in 2020? 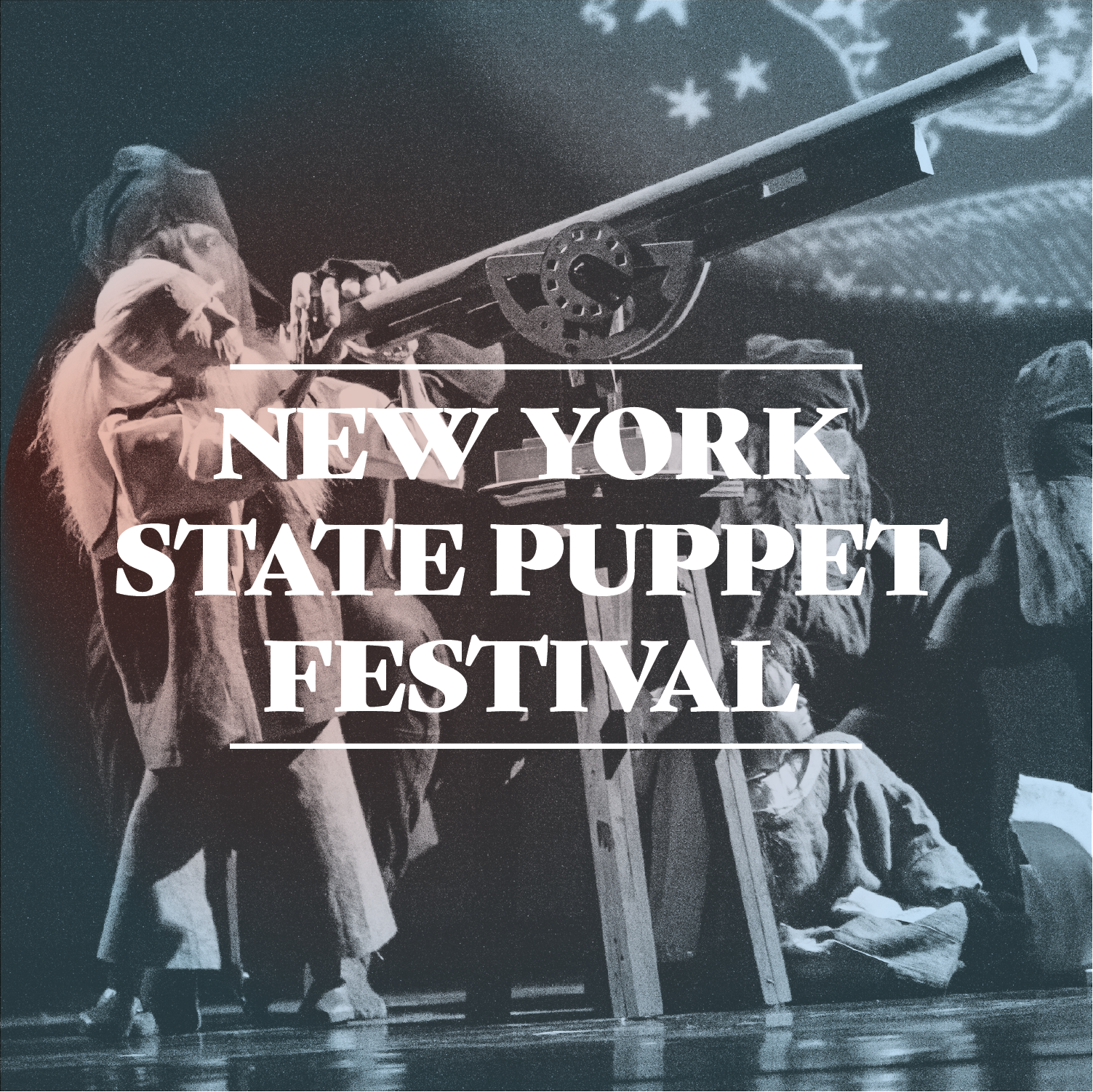 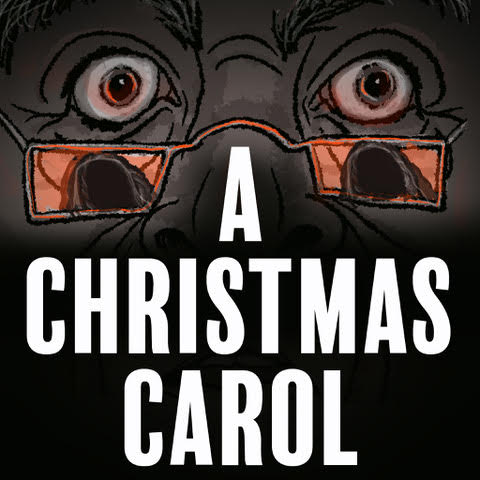 A Christmas Carol: An Audio Play

Present, past, and future meet in the Dickens classic A Christmas Carol. Adapted as an audioplay so you can enjoy the Shake on the Lake classic from home. 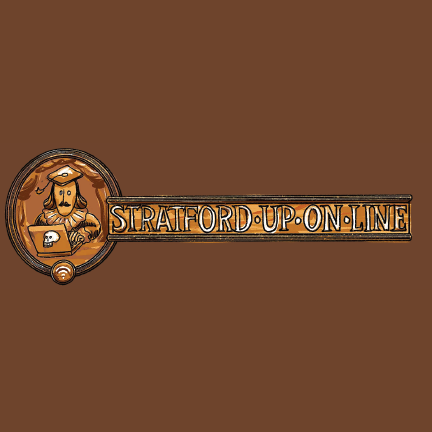 Want professional actors to zoom into your classrooms talking about literature, performing, and Shakespeare? We can do that!