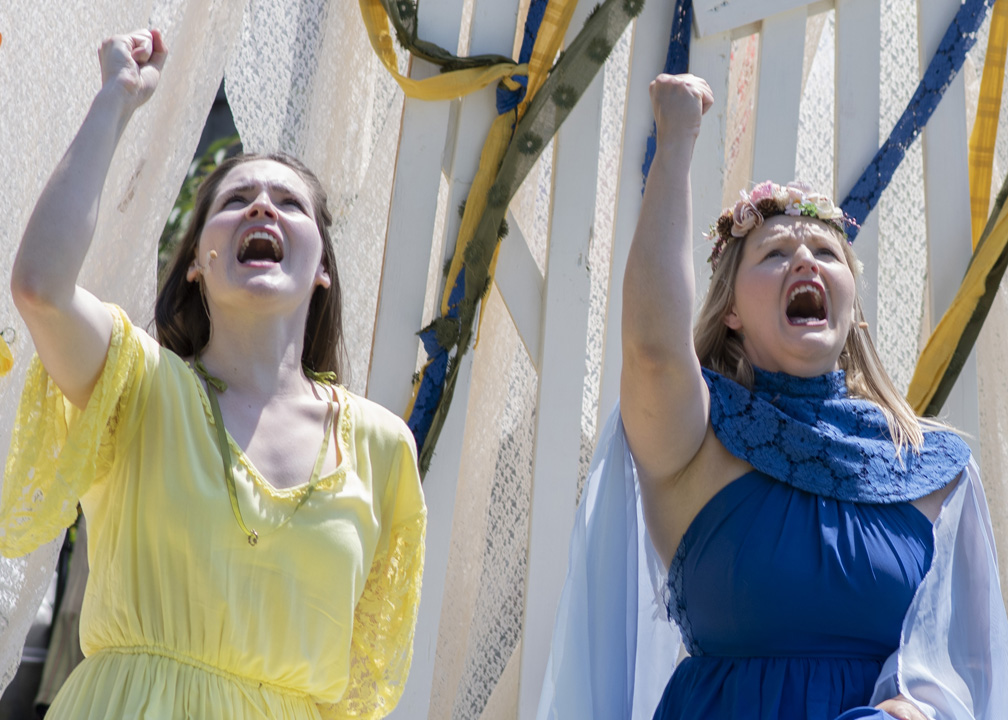 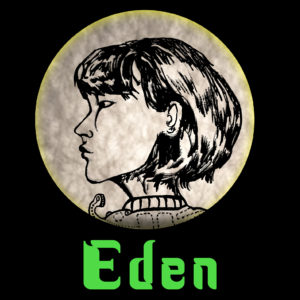 When a research vessel crash lands on an alien planet, they discover an impenetrable society with a terrifying secret.

Part I of Eden live-streamed in January 2021 as part of the New York State Puppet Festival@Home Series.  Come see Part II of the sci-fi puppet epic, Eden, live-streamed via Zoom from Tom Lee’s studio in Chicago on 2/11 and 2/12 at 7pm Central/8pm Eastern! Tickets are $20 or Pay What you Can.
Purchase Tickets for Eden Pt. 11 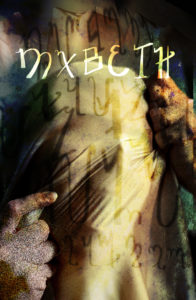 Social distancing and COVID-19 safety protocols will remain in place

Donate to Shake on the Lake 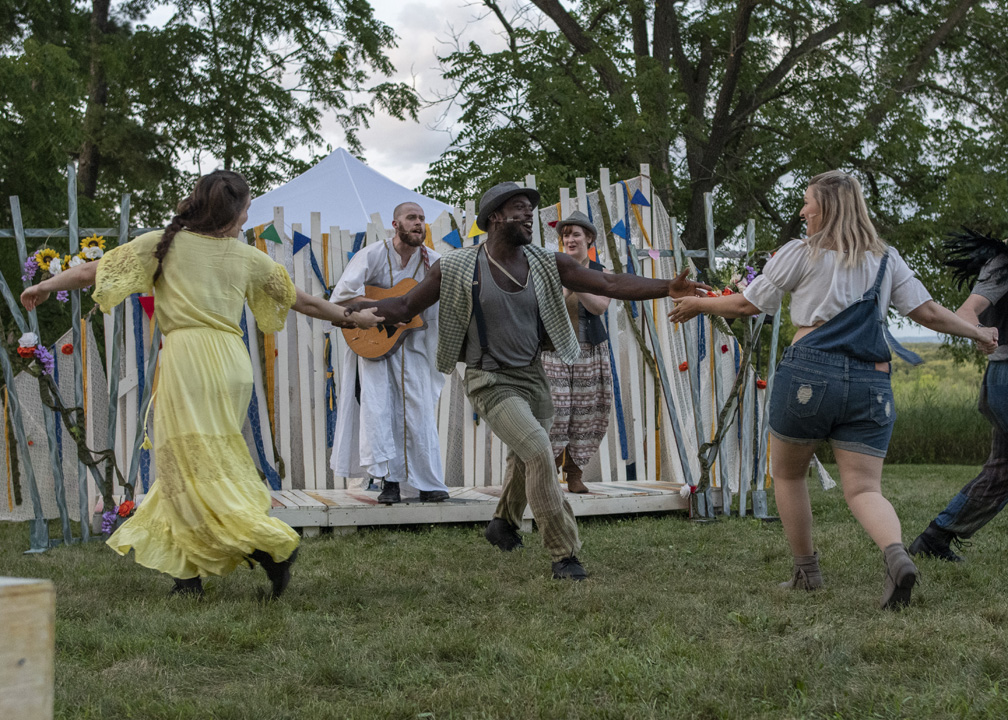